Home to around 22,600 residents in Union County, the township of Cranford, New Jersey is a wonderful place to call home. Incorporated in 1871, Cranford was formed from portions of Clark, Linden, Springfield, Union and Westfield townships. In the early 1900s, portions of Cranford were taken to form Garwood and Kenilworth. Cranford is said to be named after John Crane, the man who built a mill in 1720 along the nearby Rahway River. This remarkable community was ranked the 34th best place to live in New Jersey in 2010 by the New Jersey Monthly magazine.

Composed of approximately 4.9 square miles, Cranford borders nine other municipalities. On the north Springfield Township is the border, Kenilworth to the northeast, on the south it’s Winfield Park and Clark, Linden is to the southeast, on the east it’s Roselle and Roselle Park, and on the west it’s Garwood and Westfield. Students in Cranford are served by the Cranford Township Public Schools district which oversees 7 schools and approximately 3,800 students. Schools in the district include: Bloomingdale Avenue, Brookside Place, Hillside Avenue, Livingston Avenue, Orange Avenue, Walnut Avenue and Cranford High schools. There are also several private schools in the community.

If you would like more information regarding homes for sale in Cranford, New Jersey, or you have questions regarding other real estate options in Union County, please do not hesitate to contact us today.

Voted as NJ's Best Downtown 2 years in a row, Cranford has everything your'e looking for. Live in this pristine Cape Cod located on a very quiet street. Updated landscapi...

Move right in to this adorable 4 bedroom Cape Cod with beautiful newly refinished hardwood floors on the 1st fl and newer carpet on the 2nd floor. Updated kitchen & bath.... 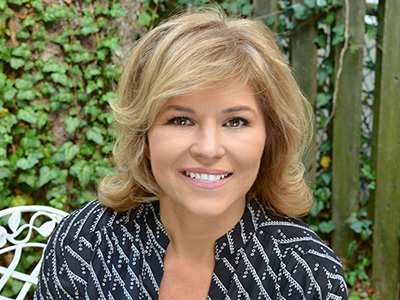 As a Certified Luxury Home Marketing Specialist and multi-year NJ Monthly Five Star Real Estate Award recipient, ranking in the top 1% of all NJ Realtors, Laura is the one realtor you need on your side. 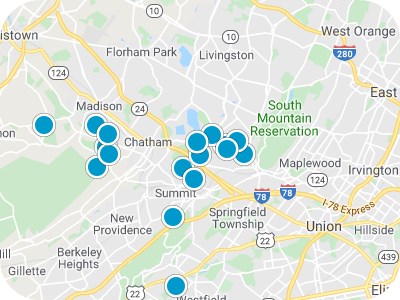